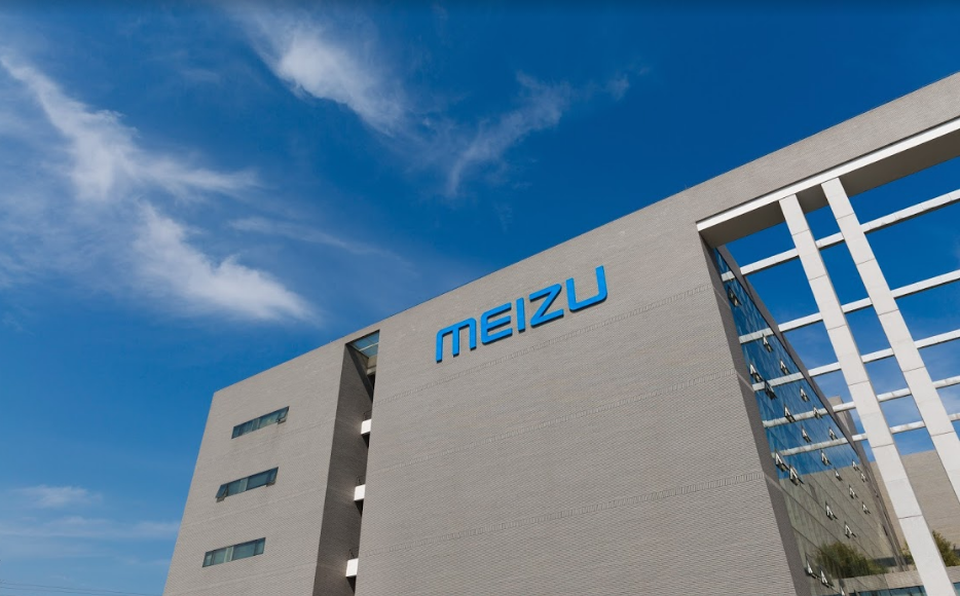 During a press conference held in early October, Meizu executives hinted that Android Stock could be rolled out in the future on the brand’s smartphones. Report.

Founded in 2003 by Jack Wong, Meizu was originally a manufacturer of multimedia walkers.
Praised by audiophiles for their audio quality, the brand quickly gained a reputation in the middle empire and opened many outlets. It’s from 2007
(2 months after the release of the iPhone) as The small star of Zhuhai began the turn of smartphones.
She then launched the Meizu M8, a smartphone running on Windows CE presented as a real iPhone Killer. The day before its release, long queues formed in front of the shops to obtain the product that would become one of the biggest commercial successes of the sector in China.

The success was such that a certain Lei Jun (Editor’s note: At the time President of Kingsoft and then of UCWeb) then approached the mania Jack Wong in order to offer him an investment. Faced with the failure of the negotiations Lei Jun will create 2 years later Xiaomi and MIUI and Meizu will respond the same year with FlymeOS. The rest of the battle of the builders and their OS is history.

Flyme: I love you neither

For more than 10 years, Meizu has been tweaking Flyme, which is now a mature and mature OS. An overlay that stands out from the competition thanks to its mBack navigation system and associated features. There is no doubt that Flyme is highly valued in China helped by very good monitoring and monthly or even daily updates.
Where the picture is a little darker is international where the overall version is overall behind: Features less, lack of clarity in the schedule of updates and deadlines for fixing bugs. the overall version is actually less well optimized and generally less well followed than the Chinese version.

To answer these problems that are slow to be solved by Meizu, 2 solutions stand out most regularly among Meizu fans:

The objective was clear: to reassure users and players in the sector and to win back the hearts of Ukrainians in this country where Meizu remains very efficient.
They answered questions from journalists and bloggers in the room, reassuring fans about Meizu’s situation. Presented as now stable, the manufacturer is turning the corner thanks to satisfactory sales in China supported by a state investment.

In addition, top management says it listens to users and the European market. As a first response, Meizu unveiled the
Meizu M10
, the first smartphone in the M range to be powered by Android stock. This smartphone acts as a full-scale test for the brand that does not exclude a wider deployment on the next models of the range depending on the feedback of users. However, it remains to be seen how user monitoring and support will be organized by Meizu while the redesign of the forum and the global department is still pending.

Although an investment in the overall version of Flyme from Meizu would be the best option, would you be in favor of the arrival of Android stock on some models of the brand if this allows for better tracking? 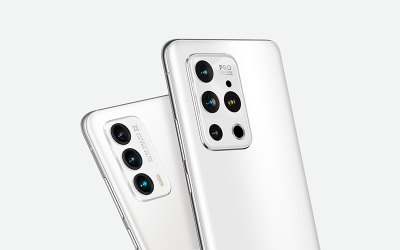 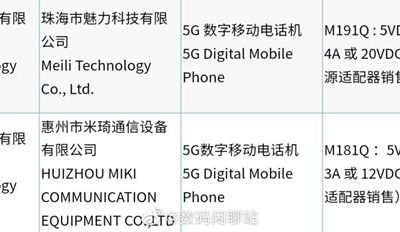 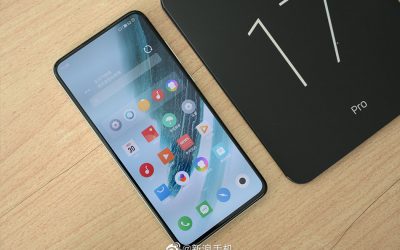